Kolkata, one of the oldest and biggest cities of India, is not among the ‘smart cities’ being developed across the country under the smart city mission due to political differences between the State and Central Governments. But what should be done to improve the quality of life of the people of India’s third largest city?
At the two-day workshop (27 and 28 November 2018) on ‘Smart City: Sustainable Urban Development’, organized in Kolkata by the Heidelberg University of Germany, Observer Research Foundation and School of Planning and Architecture, experts from various prestigious institutions in the West Bengal and from across the nation presented innovative ideas and plans
to improve the quality of life of the city, known as the City of Joy.

Devi Prasad Karanam, Joint Secretary, West Bengal Government, delivered the keynote address. He stressed on better implementation of policies to improve cities. He said earlier plans did not achieve the desired results because of lack of implementation.
Karanam also focused on the need to improve the governance and infrastructure in fringe areas of the Kolkata Municipal Corporation (KMC). He pointed out there are 25 municipalities around KMC and there are no uniform policies in these municipalities. He said special emphasis should be given on water, sanitation and solid waste management besides infrastructure.
The Kolkata Metropolitan Area is spread over 1,886.67 sq. km. and comprises three municipal corporations (including the Kolkata Municipal Corporation), 39 local municipalities and 24 panchayats samitis, as of 2011. The urban agglomeration encompassed 72 cities and 527 towns and villages, as of 2006.
Ashok Dhar, Director, ORF Kolkata, delivered the inaugural address. He focused on the need to nd a smart and intelligent solution to the problems of mobility in Indian cities, especially Kolkata. Saying bio-fuels will remain a dominant source in mobility in India, he called for a realistic mix of vehicles in each city according to its requirements.
Dhar asked the policy-makers in New Delhi to wake up to draw an effective and consistent policy, taking into consideration the local requirements, and not a one-ts-all solution.

He said lack of clarity among the policy-makers and the ministers would affect investment in the country, especially in the automobile and petroleum sectors. He also felt excessive dependence on Electric Vehicles will only replace our dependence from oil to lithium, which also needs to be imported and whose prices are escalating rapidly.
Germany’s Consul General Dr. Feiner delivered the special address. He said Prime Minister Narendra Modi has done a good starting point by launching the smart cities mission. He said we all have the responsibility to leave the cities “livable for the next generation”.

Welcoming delegates and participants, Dr. des. Radu Carciumaru, Resident Representative, Heidelberg University, India (Delhi) Branch Oce, said the smart cities workshop series was launched in 2016 and has covered 14 cities across India so far. Saying the common goal of smart cities is to increase the quality of life, whether it is in Germany or India, he said the policymakers should try to avoid the top-down approach for better results.
Dr. Rumi Aijaz, Senior Fellow, ORF, said India is at the beginning stage of smart cities and stressed the need to use real time data, generated from the use of smart technology, quickly and effectively to take smart decisions in real time.

He pointed out smart city initiatives were going on not only in India but also in other developing BRICS countries like China, Brazil, Russia and South Africa.
Dr. Simon Washington, Head of School of Civil Engineering, the University of Queensland, Australia, however felt that new technologies, like driverless cars, always do not solve issues but instead create more problems in future. He said, “people gravitate towards new technologies to solve problems, but may end up in more problems.”
He felt driverless cars may make congestions considerably worse to unmanageable.

He also felt developers make maximum profit in urbanization, but do not pay the marginal costs of growth to improve the transport network.
Sabina Pandey, Regional Director, Indo-German Chamber of Commerce, Kolkata, spoke about how her office can help skill labor in various vocations with experts from Germany.
In the workshop, topics like ‘smart governance’, ‘inclusive cities’, ‘mobility’, ‘resources management’, ‘smart infrastructure and built environment’ were discussed in depth by various policy-makers, scholars, practitioners, architects, planners, legal experts and general citizens.
Many speakers pointed out the immediate need to bring in necessary changes in the legal framework to manage the smart cities. They pointed out the deficiencies in the present laws, including the Special Purpose Vehicle (SPV) Act and IT Act.
Dr. Uday Shankar of IIT Kharagpur, who did a comparative study of the Special Purpose Vehicle Act and the Jharkhand’s Municipal City Act of 2011, felt the municipal act is better framed to deal with issues of urbanization than the SPV Act of Smart Cities Mission.
Dr. Shankar said the SPV Act leaves out big gaps in questions of accountability factor, grievance redressal system and others. He felt the democratic character of our constitution is missing in the SPV Act.
Lawyers Subhadip Biswas and Ranajit Roy of Lex Global, law rm and Trust for SEARCH, said there is a need for a new set of laws to take care of the post construction period. They said laws should be framed in accordance with Article 13 of the Indian Constitution.
Biswas and Roy said respective laws concerning issues regarding smart cities need to be amended in accordance with Article 13 to make implementation of smart city policies in accordance with the smart city mission.
The speakers said there is a legal void in managing smart cities once their constructions are complete as the SPV Act is only for four years. They said biggest issues are accountability and data management. Who will own data and how it will be managed is very important along with citizens’ privacy issues.
“Who will be the final authority in a smart city?” they asked, pointing out this area is grey now.

Another import point which came up during the discussions was the need for having smart transport solutions to solve mobility problems plaguing almost all cities.
The conference discussed how to use resources smartly, dispose of solid wastes effciently, provide water, health, housing and also sheltering centers for the low income group workers who would come to cities for livelihood.
City experts talked about how to revive Adi Ganga and make it again an effective water route to decongest roads as it were three-four decades ago. 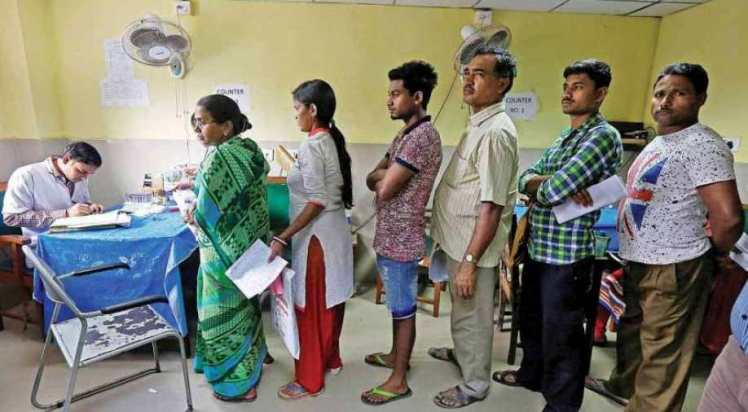 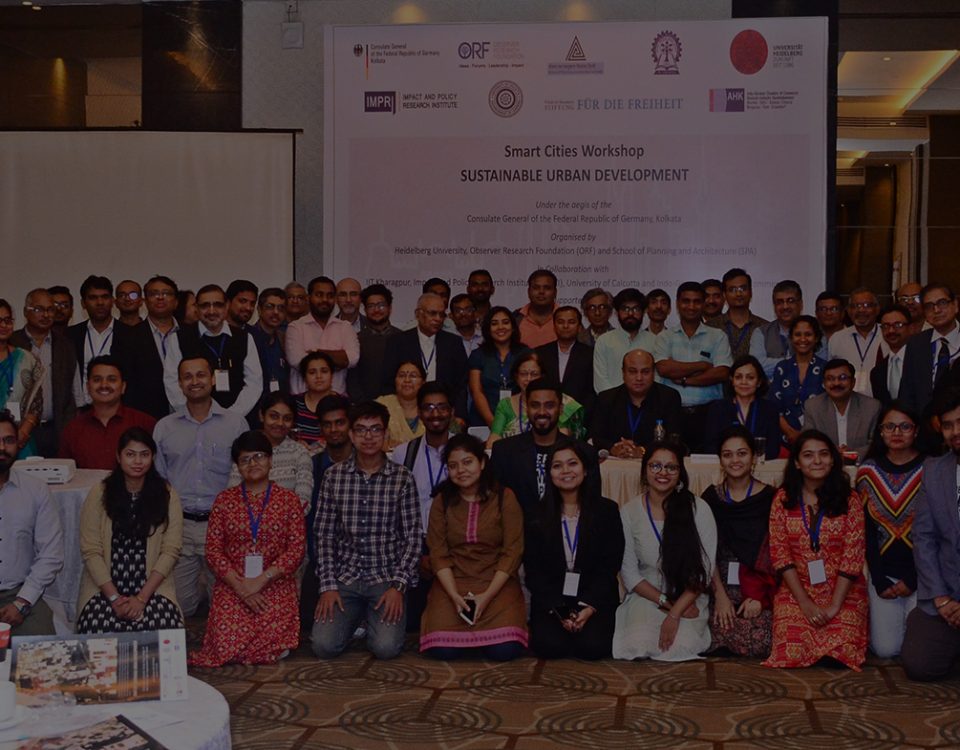